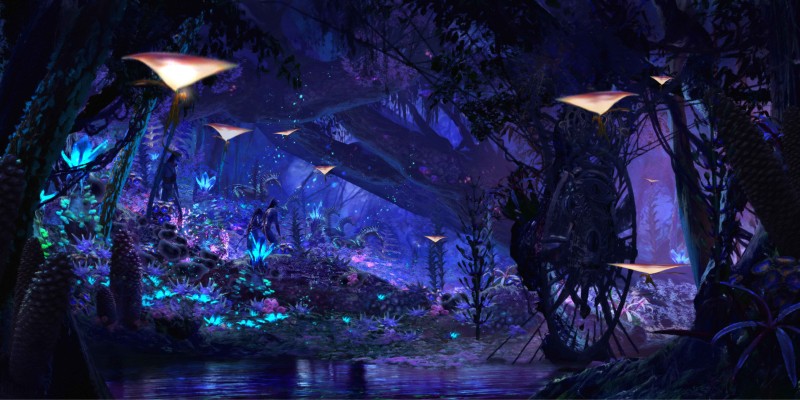 Even though AvatarMeet 2016 has barely wound down, plans are already underway for next year’s meetup in Florida. Disney is creating Pandora right here on ‘Rrta (Earth) at their Animal Kingdom theme park in Orlando. The opening date for ‘Pandora’ hasn’t yet been announced, so the dates and agenda for the 2017 AvatarMeet have not been set. One thing that is almost certain is this will be one of the more expensive meets. Again, more details will be shared as plans progress. So start saving up for AvatarMeet 2017 now!