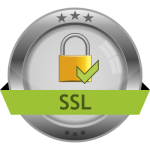 LearnNavi.org is pleased to report that all LN resources are now secured by SSL (as indicated by the “https://” and lock symbol in the URL field on your browser). In today’s world of increased online risk, having an encrypted connection to your favorite websites is important. We take such matters very seriously and have completed this process to protect your visit to our community. 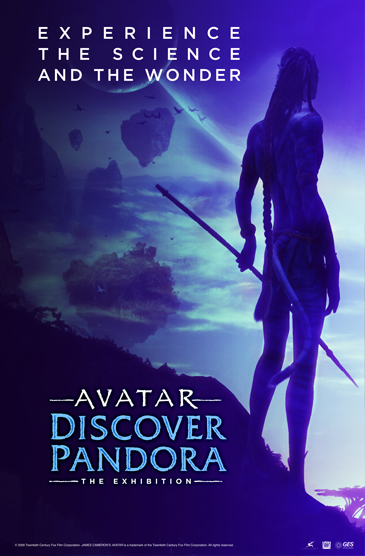 The Pandoran Research Foundation is proud to present this exhibition of some of the most astounding and fascinating aspects of the alien moon Pandora. The artifacts and specimens presented here, curated by scientists from the RDA’s Avatar program, left Pandora more than six years ago to make the long journey to Earth. Now you can experience these unique discoveries for yourself and gain thought-provoking insights into the many ways in which Pandora reflects our own planet.

In this new 12,000-square-foot entertainment and educational experience, visitors will leave the 21st century behind and step into a 22nd century world filled with science and wonder.

The exhibition launched on December 7th in Taipei, Taiwan. 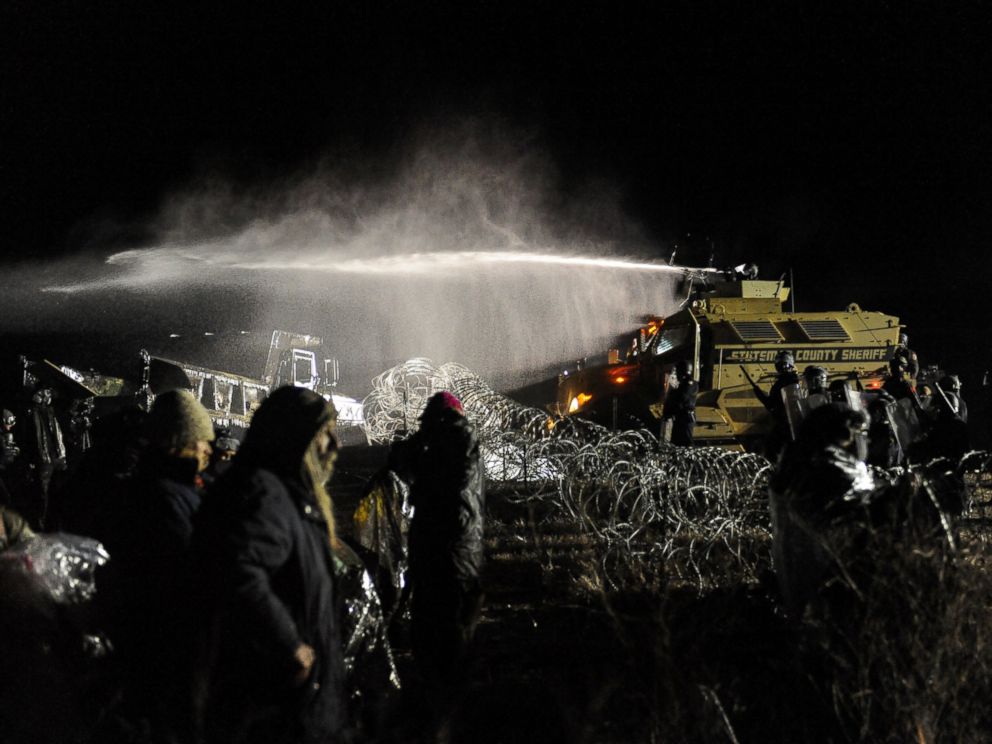 Native Americans and other water protectors being attacked by militarized law enforcement.

“This is how it’s done. When people are sitting on shit you want, you make them your enemy. Then you’re justified in taking it.” – Jake Sully (Avatar)

“The easement to build the unsafe Dakota Access Pipeline has not been granted. But under the cover of darkness, North Dakota law enforcement continues to engage in unlawful and dehumanizing tactics to subdue peaceful water protectors with tear gas and water cannons,” Dave Archambault II, the chairman of the Standing Rock Sioux Tribe, said in a statement today. “Live video footage on Facebook this Sunday night (Nov. 20) clearly document that North Dakota’s law enforcement and government officials have sanctioned aggressive acts in failed attempts to disperse water protectors who have the right to demonstrate against and report on this failing project. It’s time for President Obama to condemn these tactics and this pipeline.

“Our culture, our children and our homelands have repeatedly been stolen from us,” Archambault added. “We are deeply saddened that despite the millions of Americans and allies around the world who are standing with us at Standing Rock, a single corporate bully — backed by U.S. government taxpayer dollars through a militarized law enforcement — continue[s] to be sanctioned by aggressive, unlawful acts. President Obama, this cannot be your legacy.”

The clash on Sunday took place after demonstrators gathered on the Backwater Bridge, north of a protest camp in Morton County, according to authorities. About 400 people attempted to breach a law enforcement blockade on the bridge to go north on Highway 1806. The Morton County Sheriff’s Department described it as a “riot.”

The standoff at the bridge comes after months of tension between law enforcement and demonstrators who are pushing to block construction of the four-state Dakota Access Pipeline, which the Standing Rock Sioux Tribe says threatens its water supply and traverses sacred sites. The company building the pipeline has argued that these claims are unfounded.