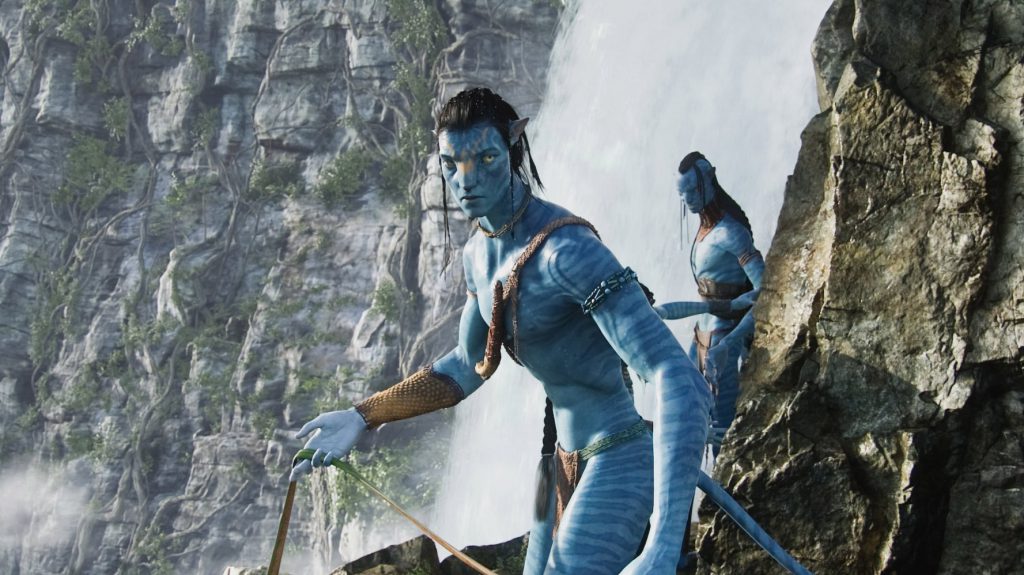 By the time Avatar 2 gets here, will anyone even still care to see it anymore? The first film may have grossed an eye-watering $2.78 billion at the box office, but that was back in 2009. With the sequel not even set to go in front of the camera until this summer, that means it won’t be with us until 2018, at the earliest. Though knowing how director James Cameron works, it may be 2019 or 2020 before it actually hits theaters. Even Sigourney Weaver is doubtful that we’ll see it next year.

Avatar 2 is definitely coming though, and so is Avatar 3, 4 and 5, with Cameron hard at work on the entire series. Last we heard, the director said that he’d finally finished with all of the scripts and is now starting “active prep.” While it’s encouraging to hear that the writing’s now done, we’ll feel a lot better once we see tangible proof that the cameras are rolling. After things get going in earnest though, it seems that we’ll be in for something quite special. At least, that’s according to star Sam Worthington.

While chatting with us earlier today in New York City to promote his new film The Shack, the actor said that Avatar 2 will be like “nothing we’ve ever seen” and while it’s going to be bigger than what came before, at its core, it’ll be a movie about family.

Read the rest of Sam’s interview at: WeGotThisCovered.com. 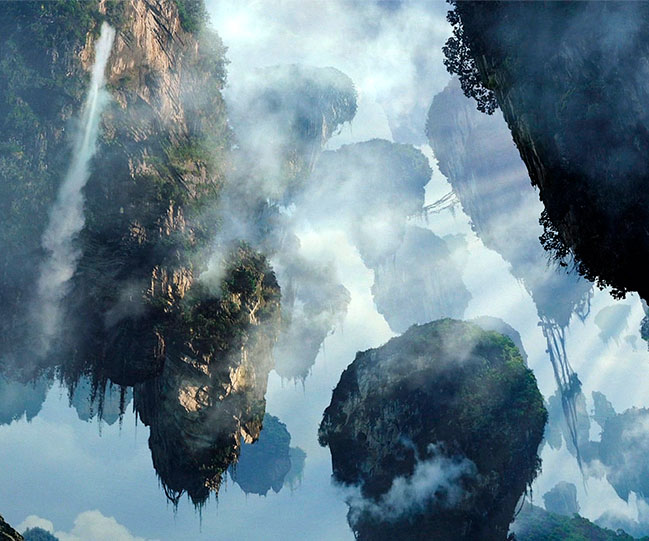 Marshall Lamm has revealed ACE’s new website! Check it out at VisitPandora.com 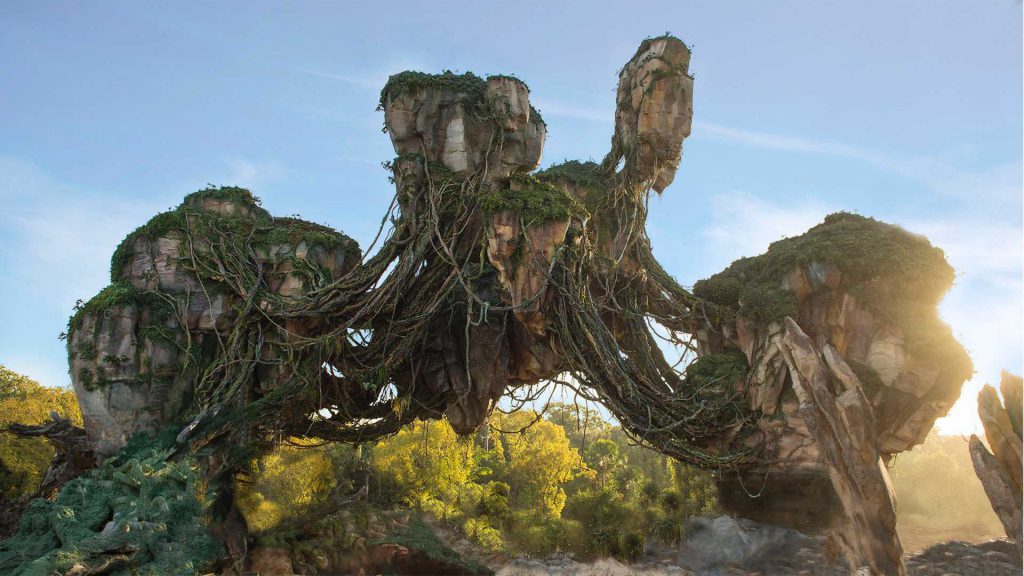 Pandora – The World of Avatar will open at Disney’s Animal Kingdom on May 27 2017.

More info is at VisitPandora.com! 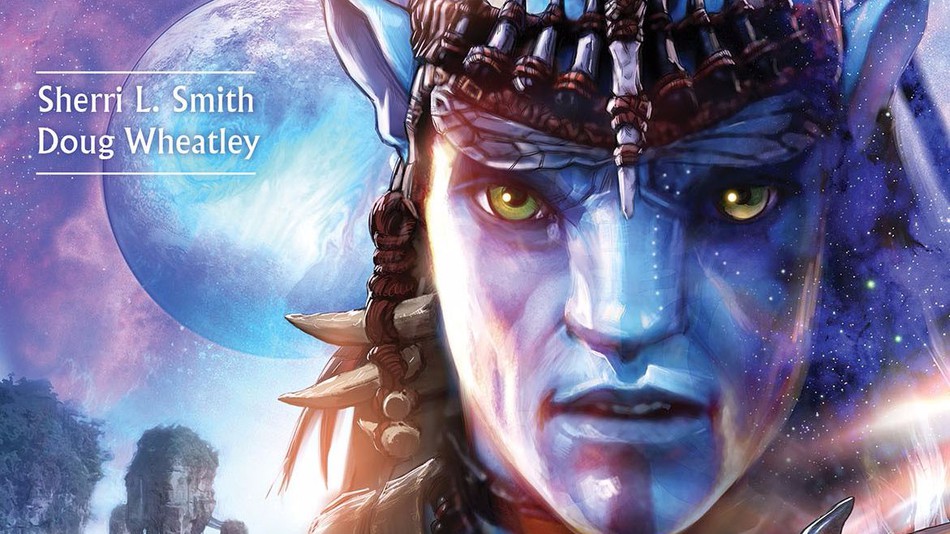 Here it comes, like a flying Ikran, soaring into our lives again. Eight years after the release of the biggest global box office movie of all time, James Cameron’s Avatar is far from over.

Not only are we getting four new movies set in the world of Pandora, but we’re also going to be able to read all about it in the upcoming series from Dark Horse Comics — and you can check out the first couple of pages at mashable.com. Kivä ko!