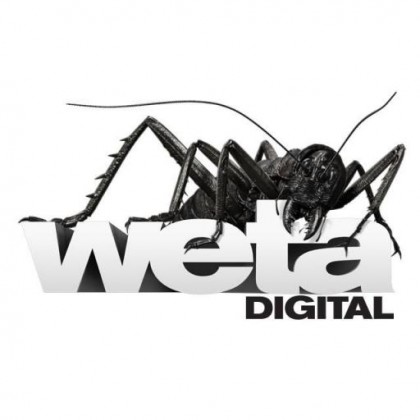 Visual effects studio Weta Digital has begun work on the four sequels to James Cameron’s “Avatar”, one of the highest-grossing films ever.

The Wellington, New Zealand-based shop was most recently in the limelight for its motion-capture work on “War for the Planet of the Apes.”

“What Joe Letteri and Weta Digital bring to these stories is impossible to quantify,” said Cameron, referring to Weta Digital’s senior visual effects supervisor. “Since we made ‘Avatar,’ Weta continued to prove themselves as doing the best CG animation, the most human, the most alive, the most photo-realistic effects in the world.”

He added, “And of course, that now means I can push them to take it even further.”

“The depth of talent at Weta is impressive and the culture of excellence is one that matches how we do things at Lightstorm,” said Jon Landau, producer on all the avatar movies. Lightstorm Entertainment is the production company behind “Avatar” and other Cameron-directed features, including “Terminator 2: Judgment Day” and “Titanic.”

Landau hinted at breakthroughs to come. “We also know that these next films promise to be even more ambitious than the first film,” he noted.

“Avatar is the ideal type of film for us,” said Letteri. “Jim’s vision for the world of Pandora was always so much bigger than what we created for the first film. Helping him expand the language of cinema through new narratives set in such an expansive universe is the type of opportunity that rarely comes along twice. Projects like this allow everyone involved to push themselves to do their best work.”

The full article can be found here. 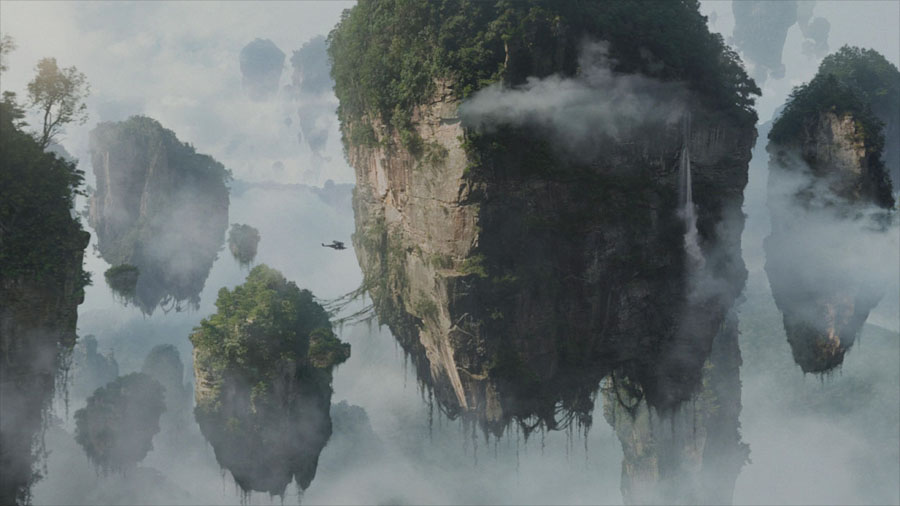 Dr. Paul Frommer, the creator of the Na’vi language, has posted new information on Na’vi at Disney. Go check it out here!