“James Cameron’s space adventure Avatar was largely about hyper-realistic aliens, but the spaceships and vehicles used by the human invaders were very impressive too.”

Click here to read the article by Fran Ruiz in space.com

Kaltxì, ma eylan and Happy New Year to all!

This is the year for the long-awaited sequel to Avatar! The planned and announced release date is December 16th, almost thirteen years after we were first introduced to Pandora and the Na’vi People. Txantsan! We at LearnNavi.org are very excited to see what this year will bring!

Here’s a little catch-up and history for those that may not be familiar with LearnNavi… Back in 2009, the constructed language that was heard in Avatar immediately intrigued many people and LearnNavi.org was created literally within days of the movie’s release. Much of the effort at that time was to reverse engineer the language and begin documenting what we knew at the time. Soon enough, Dr. Paul Frommer, the creator of Na’vi, began to reach out to those that were so fascinated by this new language. It started with a group of leaders of the Na’vi community meeting with Dr. Frommer for the first time in October of 2010 and at that point the formal process of documenting and growing the language began. Dr. Frommer also created his blog, naviteri.org, as a formal conduit for official information and updates on the language.

Since that time and for the last 12 years, LearnNavi.org continues to be the leader and hub of gathering, documenting, and presenting the Na’vi language. Our mission is to shepherd the language among the fans and teach it to everyone wanting to learn. Everything we know about Na’vi has been sourced from naviteri.org and from direct communications from Karyu (teacher) Paul. This has all been compiled into the LearnNavi online world. We are fortunate to have continuing support and extensive interaction with Dr. Frommer and the result is the original, definitive and approved base repository of Na’vi information on the LearnNavi.org website. It should be noted that outdated, incorrect and non-cannon information can be found presented as official elsewhere on the net and should be avoided.

More recently in 2020, after some unfortunate interactions with other LN community members, a few people split off to form a group of their own, taking a few other LN members with them. Since that time, they have grown and produced some great content and help to promote interest in the Na’vi language. They bring new ways to learn and have some very avid supporters. You may have seen some of their material and we applaud them for their efforts.

However, there is a related matter that we at LN feel needs to be addressed since it was recently brought to public attention in other venues. Recent posts and communications from one of the co-founders of the new group mentioned above have been less than friendly to the LearnNavi community. Negative statements toward him have been attributed to LN staff that are simply not true. Further, there are boastful claims that their new group is “modern” and is a “reincarnation” of LearnNavi.org, suggesting we are somehow defunct. This co-founder further states that their community has a “monopoly” on resources and learning opportunities for the Na’vi language. Even though they have devoted followers and some great material, this last assertion is of course, demonstrably false given the documented tenure and reality of LearnNavi today. In fact, the statement is so laughable that I almost decided to ignore it, but others in the LN community felt that we should respond, if simply just to refute it. Usually, we hold to a higher standard and tend to ignore such things. It is distasteful to have to acknowledge such juvenile behavior, but misinformation cannot be allowed to stand.

But enough of that! Here we are in 2022, with anticipation of seeing energy flow back into the Avatar franchise. Expectations are high and exciting things are planned. For one, there is interest in reviving the traditional AvatarMeets that have been on the back burner for two years due to the pandemic. With vaccines and treatments available (and hopefully no more major variants!), this looks like the year to say makto ko and reintroduce the meetups. It will be fun to reconnect with old friends and meet new ones, so stay tuned for more information on the 2022 AvatarMeet as it becomes available!

The Twelve Days of Christmas from Pandora! 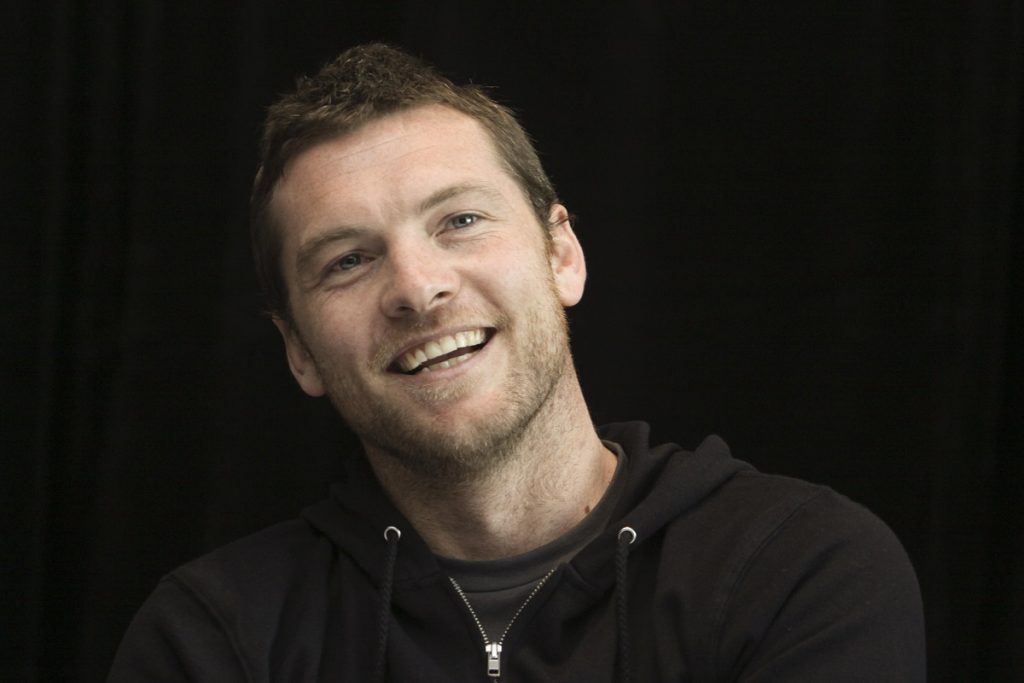 “For actor Sam Worthington, starring in James Cameron’s Avatar was a life-changing experience. The film not only boosted his profile, but he had the chance to work with a prolific director with a respected filmography. But Worthington had to go above and beyond to meet Cameron’s lofty expectations. This included learning an entirely new language that Cameron invented specifically for Avatar.”

This is a fantastic Na’vi dictionary mobile app for Android created by Tirea Aean of the LearnNavi.org community. Nine human languages are supported! Download and install the Fwew Na’vi Dictionary on the Google Play Store.